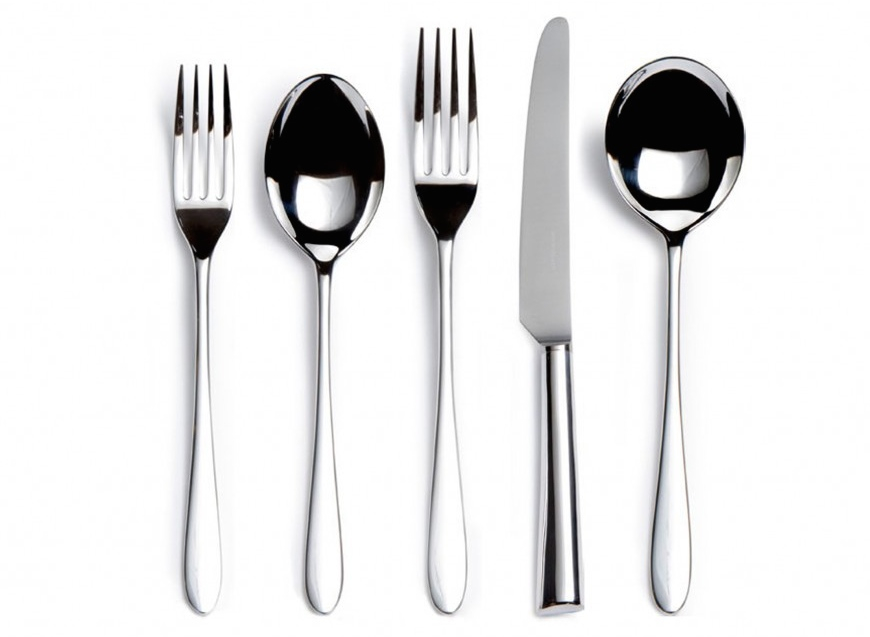 I don’t really need an excuse to visit Heath Ceramics; but, if I did need one, their current in-store exhibition illustrating David Mellor Design’s iconic cutlery provides a great one!

David Mellor is a British designer with an international reputation and has been described as “Britain’s greatest post-war product designer”.  Although he generated a great variety of designs through his career, he is renown for his classic modern cutlery design.  The current exhibition, David Mellor Design History, will run through April 13, 2014 at the Heath San Francisco Factory & Showroom and features original sketches, drawings, and flatware prototypes – as well as objects used in the actual factory manufacture of the cutlery.

Don’t pass up the opportunity to take a look at this very special David Mellor exhibit at the San Francisco showroom.  And while you are at it, you’ll want to check out the Design In Time show as well.  It features one-of-a-kind clock designs created by Heath friends and collaborators for Heath’s final show of 2013.  Design In Time is on exhibit now at both the San Francisco and Los Angeles Heath Showrooms.