San Francisco architect-turned-artist Michael Murphy is one of my favorites and is fast becoming one of the Bay Area’s Mid-Century Modern treasures.  Best known for his widely acclaimed Forgotten Modernism series, Murphy’s work celebrates Mid-Century and contemporary architecture; but also goes beyond and interprets some of San Francisco’s traditional architectural gems with a modernistic point of view. 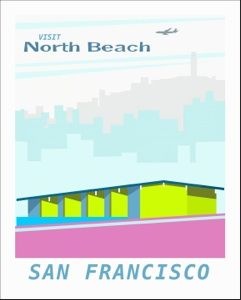 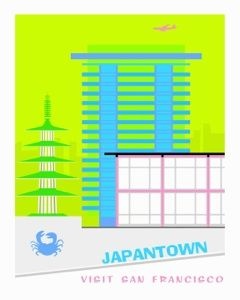 …and Eichlers, including Eichler Summit at 999 Green Street in San Francisco. 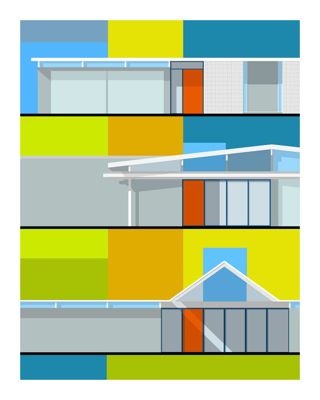 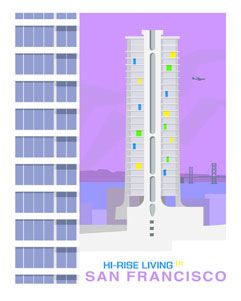 Some of the City’s traditional architecture is also given a nod and a modernistic twist. 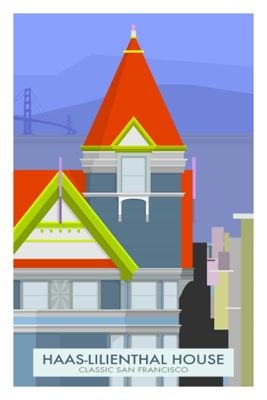 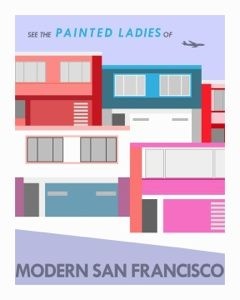 The Forgotten Modernism series has recently expanded to include Los Angeles and Palm Springs. 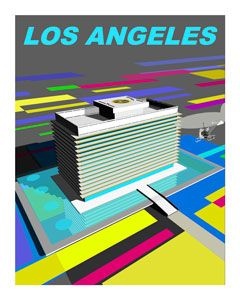 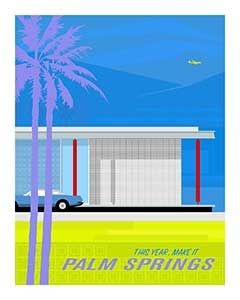 To see more of Michael Murphy’s work depicting the City by the Bay and beyond, visit his website Supersonic Modern.