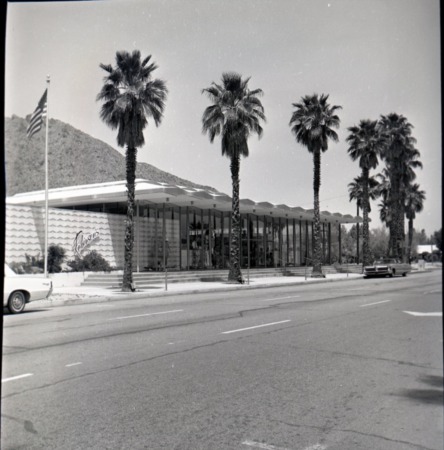 All of you MCM fanatics out there will want to mark your calendars (if you haven’t already done so!) for the upcoming Palm Springs Modernism ...

Mid-Century Architecture For The 21st Century

It seems that Mid-Century Modern architecture is making a nostalgic comeback if a couple of recent construction projects are any indicator.  Just ...

Celebrating Eichler Day In The Desert

Today Palm Springs is officially putting a 21st Century addition into its Mid-Century inventory when the world’s first Desert Eichler makes its ...

What, Exactly Do You Call A Brand New Eichler?

I’ve got to ask the question.  When is an Eichler not an Eichler?  Technically, I guess I’ve always assumed that only a home built by Mid-Century ...

Read More
Posted by Marin Modern Team on January 29, 2015
From Our Blog